Role of music in impacting the Society

Where there’s music there’s power. The same power that’s there in the written word we read in books and newspapers or even in the digital media. Except that music makes lyrics even more powerful. An article by Jamie Atkins states that songs are full of power as they not just educate us but motivate, reassure and calm us down as well. He believes it is because songs, whether they are from the old world, traditional or contemporary, have been penned by authentic people who live real lives and reflect the realities of our times.

Writer and musician, Belinda Huang also feel that musicians hold influence over their listeners whether or not they are aware of it. She notes how especially youngsters in our society not just listen to songs but remember the lyrics by heart and probably believe in them. This can happen only when people can relate to certain songs, she opines.

Gilbert Galindo, who is a music composer, DJ and music engraver in his writings comes to the same conclusion that music impacts society. In his view, the most usual way that people become immersed in music is by attending musical concerts or even by listening to music whether it be while commuting or at home on a CD player or iPhone. Music creates a mood and vibrational energy of sound whether it be just at home or at bars and parties. What’s more, music can be highly stimulating to the mind and can soothe the soul, he states. 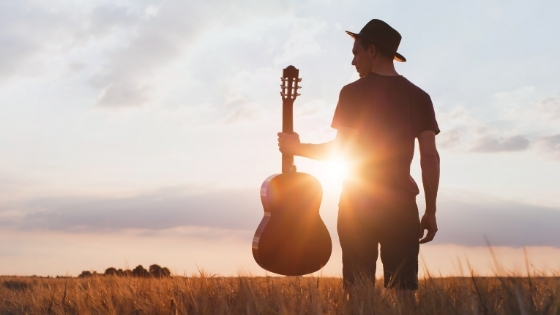 So in which other ways does music impact society?

Music Has Been a Game changer

In the writings of Atkins, it is clear that he sees music as many things. He calls some of the music of the 1930s a war declaration when music confronted the problem of segregation and racism in the United States. Music thus broke down barriers! The advent of pop music on television gave a face to the musicians and brought them more recognition making their voices heard. What’s more, it also addressed the issues of gender equality. He cites the example of Leslie Gore’s ‘You Don’t Owe Me’ as an instance of this trend. Today, of course, there are many more singers like Taylor Swift, Adele, Beyonce and Katy Perry who bring out the voice of women through music. 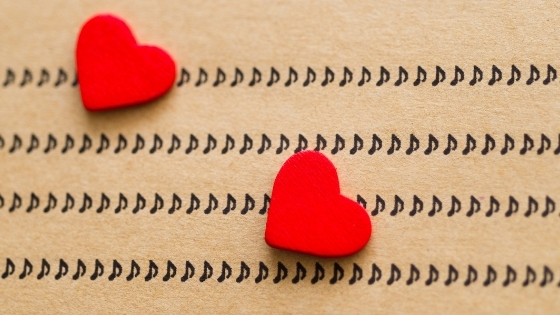 According to Huang, music comprising both the song and the lyrics holds a mirror to the cultural realities of our times. She gives the instance of the song ‘SELFIE’ by Chainsmokers, which provides a pretty accurate description of how life is today. Likewise, it can be argued that music changes according to cultural changes in society. Which is why she states that most people of the present generation do not enjoy the music of the past generation and vice versa. It is also probably why the music we enjoy today will not be liked by the generation that follows us because their culture will also be different.

‘Music definitely has an emotional impact on us as well. Music can change our mood. Not surprising then, that we play fast-paced upbeat music while gym training or working out and choose jazz instead for a romantic dinner date,’ she states. Nothing can be truer when you listen to songs like ‘Happy’ by Pharrell Williams or ‘Can’t Stop the Feeling’ by Justin Timberlake. These songs just take you to another world which is joyous and peppy.

Finally, Huang also believes that music can have a moral impact on society by influencing our beliefs regarding right and wrong behaviour. The sphere of hip-hop and rap music are known to negatively influence the behaviour of youngsters because of their emphasis on drugs and violence. ‘We need to be careful about the messages in our songs,’ she cautions. Instead, she suggests that we put out with the right intentions more positivity in our songs. This has been done by a number of singers and songwriters. Take for example the genre of motivational songs like ‘Hall of Fame’ by The Script, ‘Fight Song’ by Rachel Platten or ‘Stronger’ by Kelly Clarkson. These songs seek to inspire and infuse a new spirit in the listener to aspire higher in life and not give in to tough times. You can see some of the benefits of singing here - https://musicpandit.com/blog/the-benefits-of-vocal-course