Music from a Spiritual Point of View 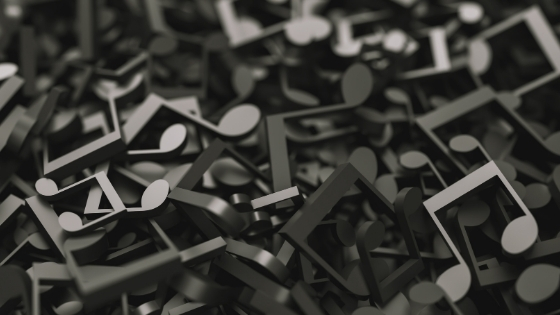 Music has the power to express that which we cannot put into words, believed Victor Hugo.

While Khalil Gibran saw music as the secret spiritual language which brings peace and removes strife in life.

Ludwig Van Beethoven stated that music was a higher revelation even greater than that of philosophy and wisdom. He called it the electrical soil in which he believed the spirit of a person lived, thought and invented.

The link between emotions and music has already been established but what researchers are really keen to know is the connection between music and spirituality. Researchers now know that music can induce one with happy and sad feelings. And among the more positive reported reactions to music are feelings of joy, peacefulness and a state of calmness. These states are also associated with higher spiritual states.

Musician and lecturer, Jeffrey Werbock discussing the subject writes about the effects of musical tones and intervals in pitches. Musical tones, lyrics and rhythm structures all have a distinct effect on a person’s mind, he states, attempting to explain how music affects spirituality.

Devidasan Chathanadath also shares his views on the topic. He approaches the issue from the point of view of spirituality. ‘Spirituality’ he states is that which leads to the enhancement of the human spirit. In doing so it enables the higher self to change for the better and reach greater heights in life. In his view, spirituality is without any connection to any religion, language or gender. He explains the concept of music too. Music is decibels arranged in a certain style and the composer requires to size and resize them in order to induce feelings in the listener. Music is thus the sound waves and is devoid of language as it can be listened to in any language. The link between spirituality and music is but obvious in his view. This close connection can also be seen in the devotional songs that different religions, from Christianity, Judaism, Islam, Hinduism to Buddhism have. ‘Devotional songs are like ‘catalysts’ in preparing a person’s higher self for spirituality,’ he concludes, likening them to the stage when a farmer prepares his field with seeds.

Frank Fitzpatrick, a writer on the matter in more recent times emphasises that music and spirituality share a strong relationship. Giving examples from his own life, he narrates how music has in a most dependable and consistent way helped him connect with his inner voice, lifted up his spirits and brought him back into balance. For him, music has changed the most boring and difficult experiences in his life into divine ones.

Fitzpatrick narrates how music brings life into spirituality. He talks about an occasion when he took a friend called Alec who had spent his entire life attending masses at a conservative English church for Easter celebrations at another church. Fitzpatrick wanted him to hear the incredible artists who performed at the choir of this church. The whole congregation sang, clapped and danced with the choir and Alec was absolutely mesmerized. He confided in Fitzpatrick that he had never experienced something like that and that his life would have been a different one if his church had infused this much music, joy and passion into its services. 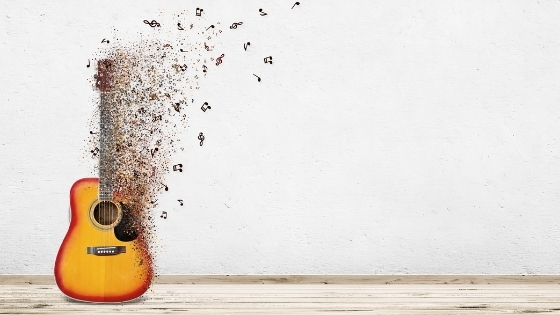 When asked by people as to what kind of music is really spiritual?

He states that it is any music helping one reconnect with one’s spiritual divine nature. So, in essence, it could be Gregorian chants, Beethoven symphonies, hymns from the gospel, drums, rock and roll or even bhajans that are devotional or mantras from the Vedas, he informs.

According to him, no culture, religion and genre can define the spiritual nature of music as it predates and cuts across all of them. Music and spirituality are therefore interconnected and music is the spirit’s sound and when made from the heart with pure purpose, it speaks a universal language, he believes. Music is an important part of our development as human beings as it is vital to life itself. He compares music to the breath we take. Both music and breathing have tension, rhythm and release. In fact, breathing and waves of an ocean can also be seen as life’s musical expressions.