Best English Songs to play on Acoustic Guitar at a Party

As a guitarist, you can intrinsically bring much joy to others especially at parties. Become the life of the party simply by playing popular numbers that everyone loves. Learn them and practice them well before performing in front of your family, friends, acquaintances and even complete strangers at the get-together. Here goes the list: Among the modern songs that you can play on your acoustic guitar to entertain guests are Wonderwall by Oasis, American Pie by Don McLean, Get Lucky by Daft Punk, Love Yourself by Justin Bieber, Valerie by Mark Ronson ft Amy Winehouse, Angels by Robbie Williams and Thinking Out Loud by Ed Sheeran. If you are looking at classics opt for House of the Rising Sun by The Animals, Mustang Sally by Wilson Picket, Redemption Song by Bob Marley and Knockin’ On Heaven’s Door by Bob Dylan. Other excellent choices you could play at such gatherings are given below:

HOTEL CALIFORNIA BY THE EAGLES

It is an all-time favourite acoustic song in the history of music. The song, recorded in 1976 was released in 1977. Band member Don Henley described the song which was the most successful in the band’s career,  as The Eagles’ interpretation of the Los Angeles high life. 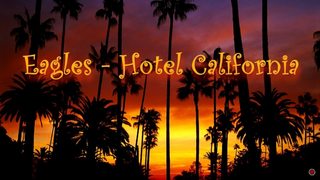 LOSING MY RELIGION BY R.E.M

The song was released in 1991 and has earned 7 Grammy nominations for R.E.M, the American alternative band. It is the bands most popular song and was conceptualised during a practice session that Peter Buck, the band’s guitarist was having when he first began learning the mandolin.

The song which was released on the band’s seventh studio album is one of Red Hot Chilli Peppers’ most popular songs. It talks about Hollywood’s dark side and the overall mindset of fame and success.

STAND BY ME BY BEN.E.KING

It was written in 1961 by the brilliant singer Ben. E. King and by songwriters, Mike Stoller and Jerry Leiber. It was so popular that it has over 400 versions. These include versions by Tracy Chapman, John Lenon and Florence and The Machine.

WISH YOU WERE HERE BY PINK FLOYD 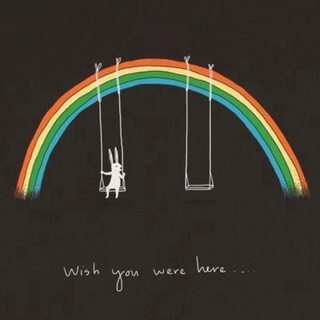 It is about a person’s love for the continent of Africa. The song was written by Jeff Pocaro and David Paich who were band members of the American rock band called Toto. It was released in the year 1982 as part of Toto’s 4th studio album called Toto IV.

LIVIN’ ON A PRAYER BY BON JOVI

The song is Bon Jovi’s most famous composition and is also their signature song. This rock and roll anthem from the 1980s became their second charter single. The song was part of their third studio album called Slippery When Wet.

This song holds one of the most identifiable country riffs in the history of music. What is little known about the song is that it also sends out a powerful message against segregation prevailing in the Southern United States then. This was clearly pointed out by the lead singer of the band Ronnie Van Zant. He later stated that this song was in response to Governor George Wallace’s remarks regarding keeping segregation in Alabama. 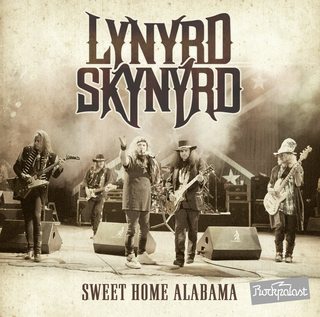 It is among one of the greatest hits of the American rock band. Chris Cornell, the band’s lead singer had stated that the song is about focusing on the afterlife one would hope for instead of the usual monotheistic approach. He stated that people work throughout their lives to be good, moral, generous and fair and still go to hell anyway.

MORE THAN WORDS BY EXTREME

This is one of the most beautiful love songs ever to be written and features Gay Cherone on vocals and Nuno Betancourt on the guitar. As a song, it is easy to learn and has very simple chords.

STAIRWAY TO HEAVEN BY LED ZEPPELIN

It is considered amongst the most iconic rock and roll songs in music history and was written by British rock band Led Zeppelin. 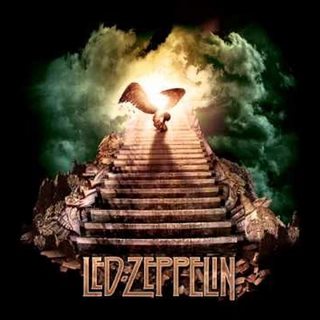 For more songs that you can play at parties and otherwise, do check out our English Guitar course here .