Some of the Great Ideas for Naming Your Album

The name is not just for representing the album, however, it is responsible for everything that it carries, and the name represents the entire story. On the other hand, a good album name often leads to a good reputation and name of the product. Thus, a musician or an album creator needs to find the most suitable name for the album. Because lacking here can lead to major failures in bringing either listeners or leads and there are also chances to find trouble in standing and carrying a unique name in front of the competitors.

To help you out in finding the most suitable names for your album, we got a list of the ideas. We would highly recommend looking and analysing each point when it comes to naming the music album.

Naming a music album is indeed one of the most intimidating processes when it comes to capturing the all-encompassing theme of the music with just the help of one sentence, a title or even a single word. 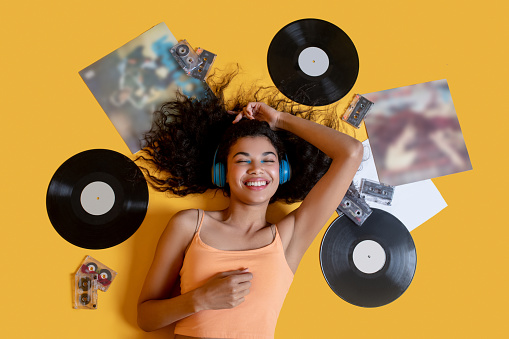 Name the album by selecting a song:

Self-titled albums are amazing to carry a unique identity, they are enough capable to stand out of the crowd and have a unique name in the competition. We would highly recommend each musician to have at least one music album with having a self-titled name. The name shall be unique and not comparable to any other albums accessible.

Some of the brands have even several self-titled albums, which can be considered as a type of cop-out. There’s no chance of going wrong with this mode for naming your album.

Even if that is not a concept album, there are always some of the key themes that often guide the album. Have a thorough analysis of them and try naming your album accordingly. Even if you are not picking up the title from the lyrics, try to pick the catchy heading that is capable to attract listeners and give them an idea of what the album is all about.

One of the catches from the album:

“Genesis’s Selling England by the Pound” is one of the best examples when it comes to how to pick out one hook from the song and name it as the album. Although this idea has been recognized as one of the best ideas for naming the album and to easily find something suitable.

A lyric or song that was removed or not considered:

Creating a music album is not an overnight project or it can’t be considered as one that can be built within a day. It calls for a lot of tasks and needs a lot of editing and omitting the process of the words and the sentences.

An incident, individual, or domicile that has encouraged the album:

Most of the music albums take birth after a place or an individual or any incident that has been inspiring the theme. Here when it comes to naming the album, think about those encouragements and enthusiasm that has worked initially before creating the album and then name the album. It can beautifully represent the album and will not be tough to find a suitable name. 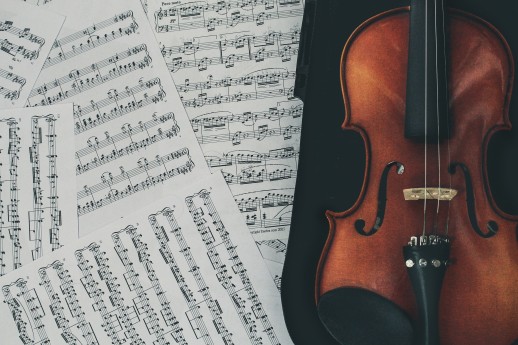 Have a thorough declaim of this blog before you decide to name your music album.

How to Tune your GuitarHow to release an album; Key tips for independent musiciansOnline music lessons The New way to effective learningTop Digital keyboards to buy online Some of the Best Campfire Guitar SongsTop 5 acoustic guitars to buy onlineTop electric guitar to buy onlineHow to Battle through performance anxietyLearn Keyboard live from MusicpanditTop 7 Pop songs for piano students