Is music the Real Love Language 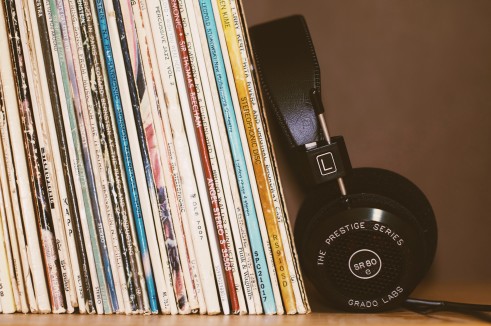 MUSIC HAS A UNIVERSAL LANGUAGE

Researchers after much deliberation have come to the conclusion that music is firstly a language and to a large extent it is a universal language. Irrespective of which part of the world a person belongs to human beings have used music from time immemorial to communicate with each other directly or indirectly. Without a doubt when someone sings or plays an instrument to someone else, the level of intimacy between the two individuals does increase. This has been proved scientifically and alterations in the brain have been observed.

MUSIC ENABLES US TO COMMUNICATE BENEFICIALLY WITH OTHERS

It has been found that we speak approximately around 16,000 words on a daily basis. And while words certainly hold meaning, they do not fully bring the listener on the same page as the communicator. In contrast, research has shown that when using music to communicate two people have added artistic elements that they can use. These include rhythm, dynamics, harmonic backdrop, expression and pitch to tune in to what the other is communicating. It is by enabling the human brain and ears to focus closely on added stimuli that the brains of the two individuals communicating via music begin to fire symmetrically.  Thus the interaction using music is a closer and more intimate one making it the real language of love. 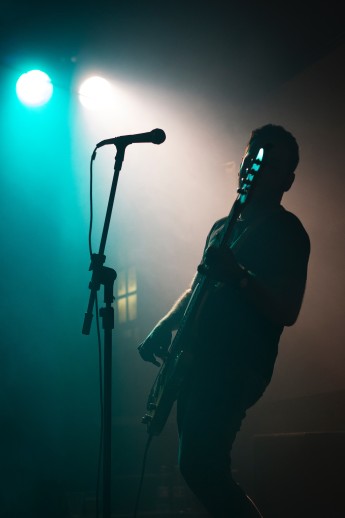 LISTENING TO MUSIC IS AN EXPRESSION OF SELF LOVE

For music lover and writer Zoya Zahid, music has been a big part of her life. Whether it was traditional music or music she heard growing up in America, it served as her constant companion. She recalls how her father would play music from all over the world when she was little. As she grew older, she discovered artists like Taylor Swift, Demi Lavota and the Jonas Brothers. In fact, they still hold a special place in her heart till today, she confides. Her love for music has only grown stronger with every passing day and she has begun to appreciate it. She states that for her, music is indeed the real love language and she prefers to communicate through it in both platonic and romantic relationships.

Zoya shares how even during middle school, many of her friendships were based on musical interests that were shared. She recalls jamming to Fifth Harmony and Little Mix with friends at the back of her school bus. But it has been during the quarantine phase that her appreciation and love for music has grown even more. She confides that as an individual who was introverted she initially hesitated to spend hours on the phone with family and friends in spite of missing them a lot. Which is when she found comfort in listening to podcasts, music and reading books. It made her feel like she had people to lean on and found solace listening to music. For any emotion or situation, she found the perfect song to match her mood or to set it, as she puts it. Whether it was classical music to alleviate stress or peppy music to cheer herself up she always found something that matched her vibe and left her feeling less isolated and lonely.

In order to find the perfect music for every situation, Zoya decided to create playlists. She also switched from platforms like Apple Music to Spotify and fell in love with how it was set up. Now, not only was she able to create her playlists but could also do it in an aesthetically appealing manner. What’s more, she also exchanged playlists with her friends and found it an excellent way of communicating as well as an excellent way to be exposed to a new kind of music. It was by playing music and keeping a tab on what friends were listening to that Zoya was also able to gauge what her friends were feeling and doing throughout the quarantine phase.