How to release an album; Key tips for independent musicians

For a musician, it is important to know the right procedures and techniques to release an album. If not followed the fine procedures, a musician will probably miss fifty per cent of the opportunities.

Thus to help you out, we got you a guide covering some of the major tips to follow if you are willing to release your music album. 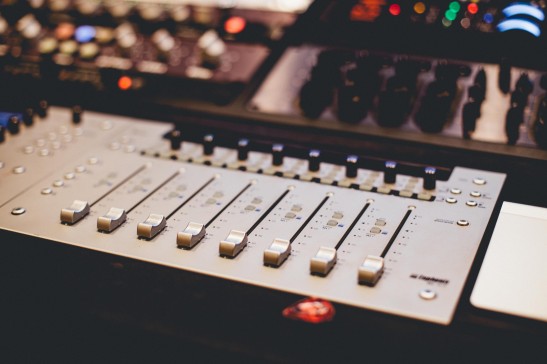 1. Setup the Album with Distribution:

We would highly recommend initiating the process by properly setting up the release by digital and physical distribution. We would suggest one of these digital distribution services as they consider: CD, Baby, Distrokid, TuneCore or EmuBands. As each of them has one unique feature that can help a lot. On the other hand, it is integral to set up the metadata, title or headings of the song, price and pre-order strategy.

2. Release Singles to Build Awareness for the Album:

In the next step think about pre-release and spreading awareness about your album. Let people know you are about to release an album.

Pre-release comes with multiple opportunities, it doesn’t just gather a lot of listeners but also helps in monitoring and predicting the performance.

On the other hand, if you realise that the pre-release is getting good reviews, there are chances that your album can get good support from Apple on the release week. This implies entire digital services.

Pre-orders and pre-saves on Spotify & Apple can produce a portion of interest for the future release. Physical pre-orders will come from the web store, venue pre-orders, CD release show, and Amazon.com. Digital album pre-orders still exist, and many still do this on the web store or Bandcamp. Pre-add on Apple Music can be considered as one of the best ways to show up in a user’s music collection on the day of release.

The advantage to Apple Pre-Add and pre-orders is that when programmers are building the decisions on playlists and store features, favouring the bands with more pre-saves.

4. Get in the Charts with the Price Strategy:

Most bands rush to release the Albums without preparing and this is one of the biggest mistakes. We would highly recommend avoiding the rush and don’t panic while releasing the album. You have spent a lot of hours preparing the best of your potential, don’t rush and ruin the essence.

Also, the further you get from street date, the harder it is to sell albums. Make use of the time before that tour to attack the markets (press, influencers, blogs, video promotion, radio, social media, and advertising). 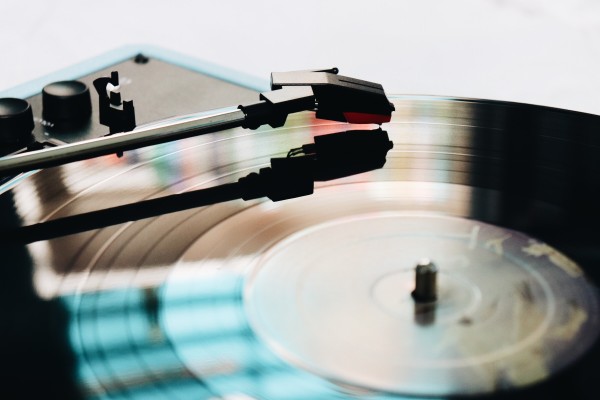 6. Make a goal and then initiate the process:

We would recommend using YouTube and Facebook video ads, contests, Pandora, etc. fans and followers will definitely appreciate this way!

7. Optimize the Music on Streaming Services:

Spotify For Artists Take help for the optimization process from the source. Spotify has gone into great detail on how artists can and should utilize the service. It’s completely worth spending time searching around it and getting access to the stats through Spotify For Artists.

Other options are accessible like, Apple Music, Pandora AMP & Song Boosts and YouTube to utilise for optimizing the music initially before releasing.

Here in this article, we have covered some of the integral and major ways to follow when it comes to releasing a music album. This is about it and employs each step wisely. Hope this helps!